In the 1st stage of project – the Galleria Residence, Coteccons was the contractor for construction of three towers (12 floors) with the total number of 486 units, including 456 residential apartments, 30 office and commercial service lots. With experiences as main contractor for many hi-end projects, Coteccons had completed the structural workload 1.5 months ahead of schedule and was highly appreciated by the investor.

Following that success, Coteccons continues to win the project in final stage. This time, Coteccons will implement the construction as General Contractor for the main contrusction items of Lot 1-14 at the Song Viet complex area – The Metropole Thu Thiem. The scale of the construction package including 04 basements, 02 tower blocks (36 and 28 floors) – is the package with the highest volume of bssements and floors in the overall of The Metropole Thu Thiem project. The Song Viet urban complex area with an initial investment of 7,300 billion VND in total, for the scale of 7.6 hectares located at the foot of Thu Thiem No.2 bridge and on the left of Thu Thiem Central Square.

The Metropole Thu Thiem obtains the surprime infrastructure connection with surrounding areas such as being close to the arc of the Saigon River, the section surrounding Thu Thiem NUA. Besides, The Metropole also directly connect with the center of District 1 through Thu Thiem No.2 Bridge linked to Ton Duc Thang route. In particular, this area is the most convenient place to walk to Metro Station No.1, which is a big advantage for residents in future. Hence, The Metropole Thu Thiem is becoming one of the boldest projects in the east of the city.

With this projects, Coteccons will apply the experience deployed in phase 1 and come up with optimal constructoon plans to accomplish the construction in the best way. The total value of the bidding package is up to nearly 3,000 billion VND, which is expected to start in 1st Quarter/ 2022 and the completion is expected within 26 months which pose many challenges as well as opportunities for Coteccons to demonstrate the capacity as the leading construction company in Vietnam.

Along with an impressive design, the prime golden location is the key point to make the project to be valued as a new symbolic work of Ho Chi Minh City. It could be said that The Metropole Thu Thiem has an important role in settng the standards to shape the street traffic, contributing to make Ho Chi minh City become the significant financial center.

In the new era of Coteccons, the values come from a leading contractor will not only for the outstanding profile, either experience knowledge or advanced solutions in construction, but also the unique and different values in market which known as “Coteccons Inside” comprising:

– Construction measurements and soluions that meet the environmental sustainability standards;

– Diversify in ecosystem of services and products to optimize the benifit value for clients through the experience and skills of Coteccons’ s personel;

– Focusing on customer experience through collaborative process, in which the satisfaction and the convenience for clients will be emphasized;

– Enhancing in delivering the added values is a top priority in the operational process of business with customers-oriented.

In the 4th Quarter, Coteccons also won many projects such as Riviera Point, Urban Green, Sailing Club Signature Resort Ha Long Bay, … The consecutive winning bid for key project such as The Metropole Thu Thiem, Coteccons continues to mark its name in contributing a new appearance for HCMC. 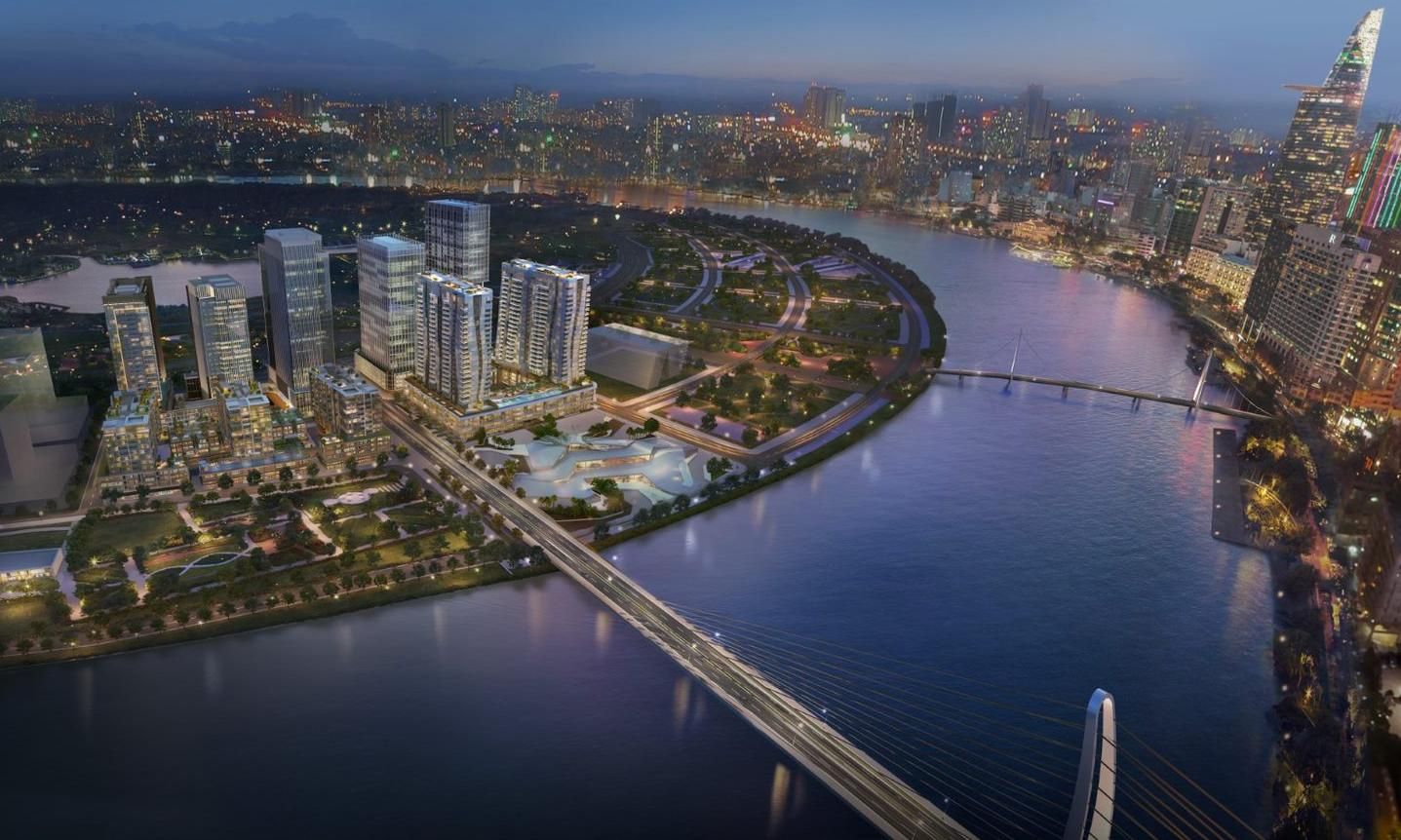 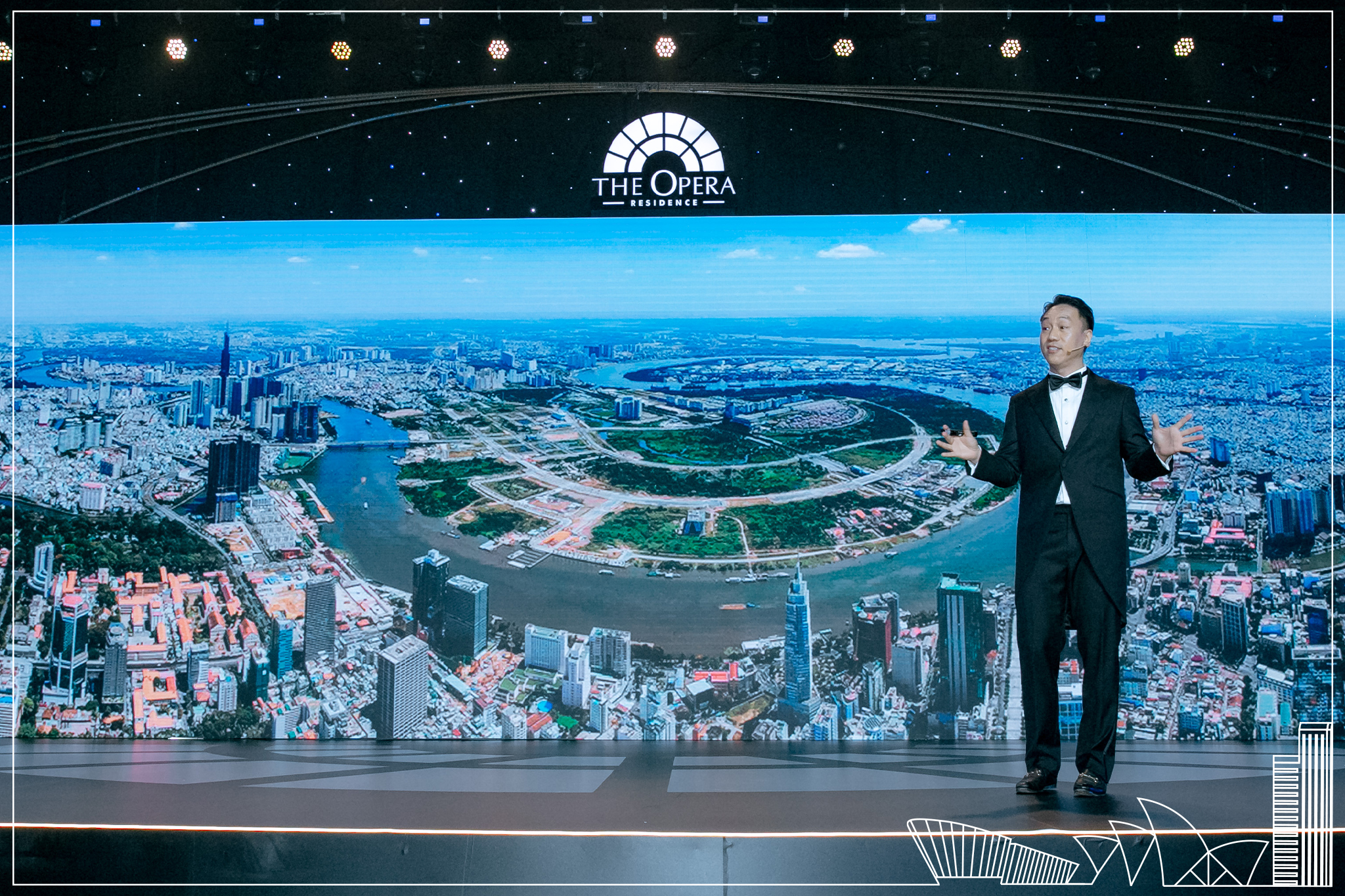 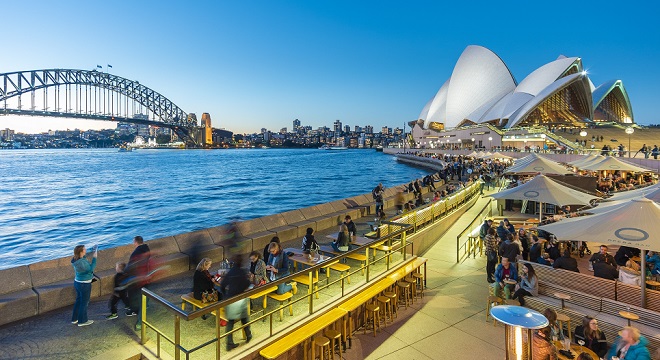 The world’s elite always have their own privileges. Not only are they financially successful; they also appreciate architecture and culture,...
Xem thêm ... Read more ... 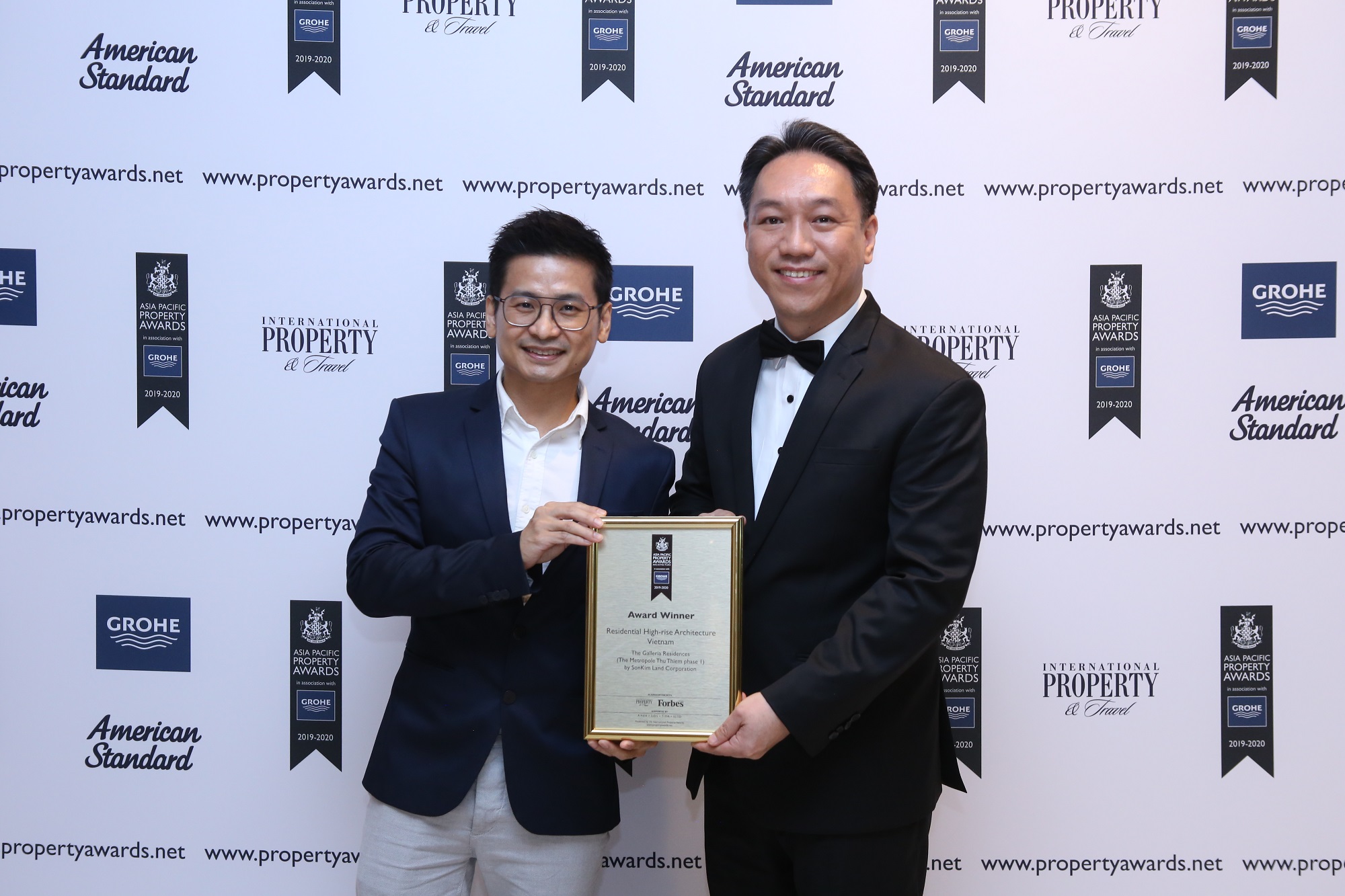 SonKim Land has been honored in the reputable Asia Pacific Property Awards 2019 as the winner of “The Residential High-rise...
Xem thêm ... Read more ... 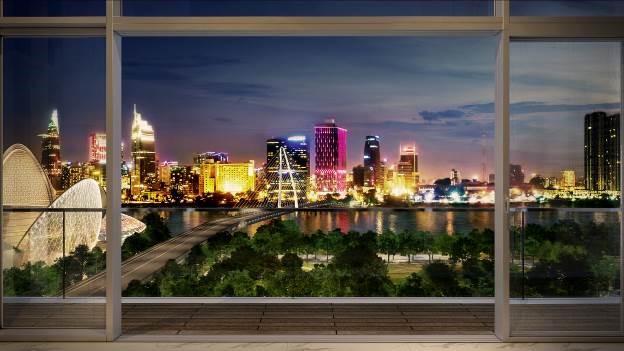 The Metropole Thu Thiem – Embraced By A Pictureque City

The Metropole Thu Thiem – The place where you can enjoy sweeping, 180-degree views toward District 1’s growing skyline over...
Xem thêm ... Read more ...